When 29-year-old Sonia González heard that Potsdam’s historic residence and exhibition house Villa Schöningen was looking for a new curator, she reached for the opportunity without hesitation. Two years and several shows later, González has made herself known for leading the space through the uncertainties of the pandemic and adding an unprecedented twist to its program—including jazz concerts and yoga sessions in the garden.

After studying in Thomas Demand’s class at the University of Fine Arts of Hamburg (HFBK) González went on to explore different curatorial practices, working at the Museum für Kunst und Gewerbe and the Museum für Hamburgische Stadtgeschichte, and eventually joining Thomas Zander’s Gallery in Cologne, where she worked until 2019.

Characterized by a rare holistic quality, her work addresses the need for more dynamic exhibition environments: ones that welcome immersive experiences and casual rendezvous alike, where art, history, and local culture are in constant exchange

We drove out to Potsdam to savor the Villa’s unique ambiance first hand, talk through its evolution, and learn about González’ path.

I’m trying to create a place for both meaningful and casual exchange, rather than simply putting up a show in a room.

A place isn’t determined by a building or geographic location. It is society, along with the political circumstances, and the people that shape it. Just like Villa Schöningen is shaped by its multifaceted history and the different people that inhabited it. 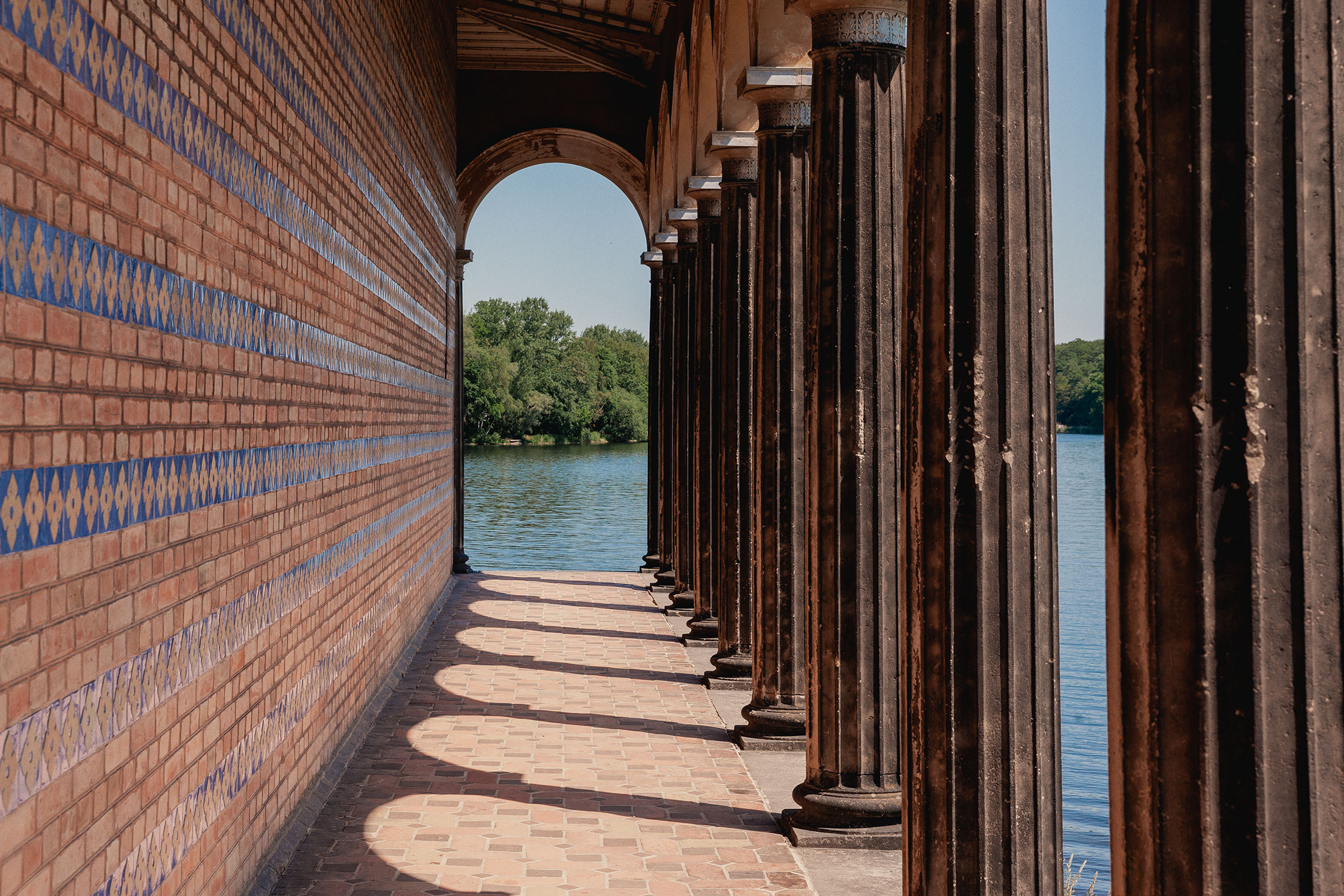 This is something I really enjoy: leaving my desk, jumping into the water, and then feeling totally refreshed in the mind.

A tour of Potsdam

Los Angeles Art Features
Not ready to join yet? 👀
Click here to view the article.