Whether one has visited, or has a mere preconceived notion about the Austrian capital, most of us relate a manifested classic with the city of Vienna. A place where time seems to have stopped still. The ostentatious edifices of the Habsburger Empire within the historic city, the contorted alleys decorated with copplestones that carry heavy horses’ hooves – all this contributes to a resolute desire: ‘Whatever happens everywhere else, the city must stay like it is. Forever.’ 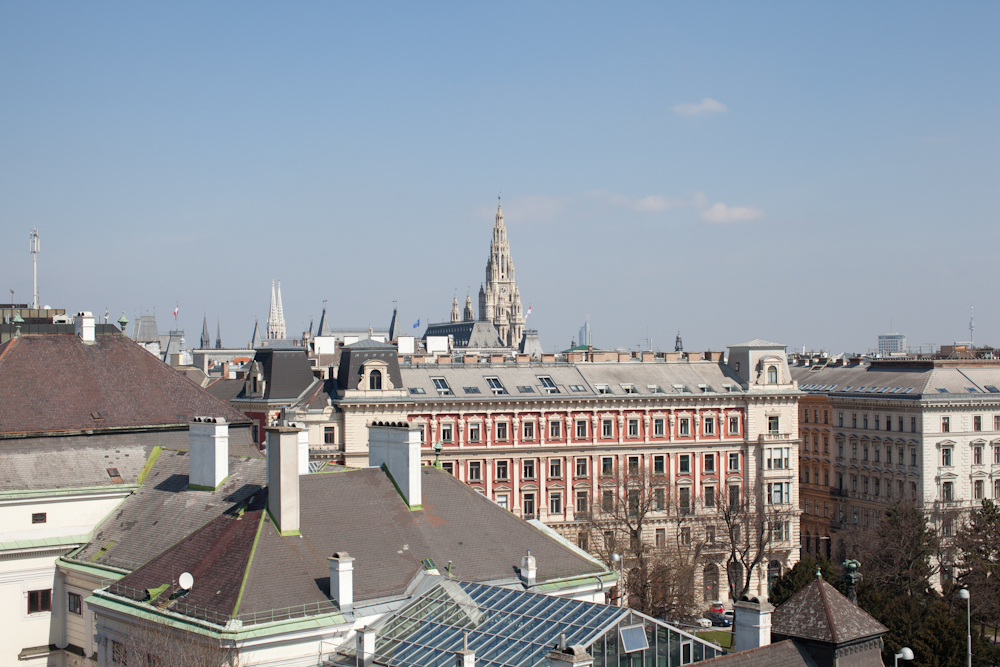 The beauty, quality, and deeply rooted tradition make the Austrian capital an indispensable hotspot within the European landscape. However, whoever takes a closer look and shows interest in the creative world is immediately confronted with the problems that come with this territory. As a consequence of the highly cultured heritage, young businesses face great difficulties in getting their names out there. 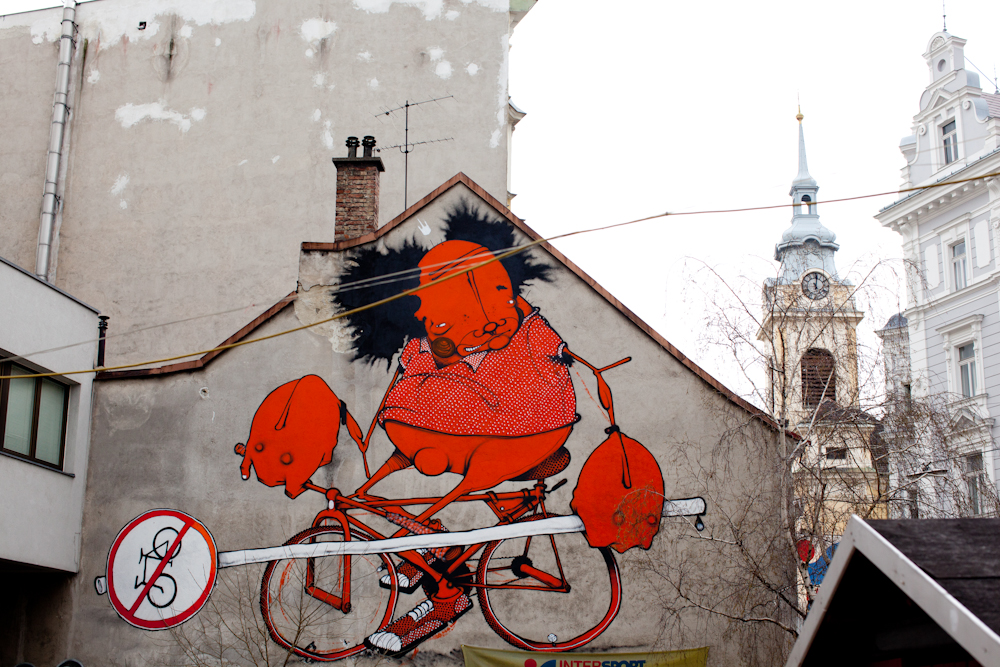 Notwithstanding, there are some of them have succeeded in establishing themselves within the city via innovative and modern approaches. An example is the hotel Sofitel designed by the French architect Jean Nouvell. It is a modern contrast to the Hotel Sacher with sophisticated modern black spaces instead of stone columns and traditional furnishings. Another innovation within the Viennese creative industry is exemplified in the excellent education programs offered at the University of Applied Arts and the eminent Academy of Fine Arts. These institutions increasingly attract creatives from all around the world.

Often, true Viennese locals react skeptically towards new cultural achievements. Receiving consent does not always come easily, despite the dependence young creatives have on such support in order to realise their visions without financial pressure. 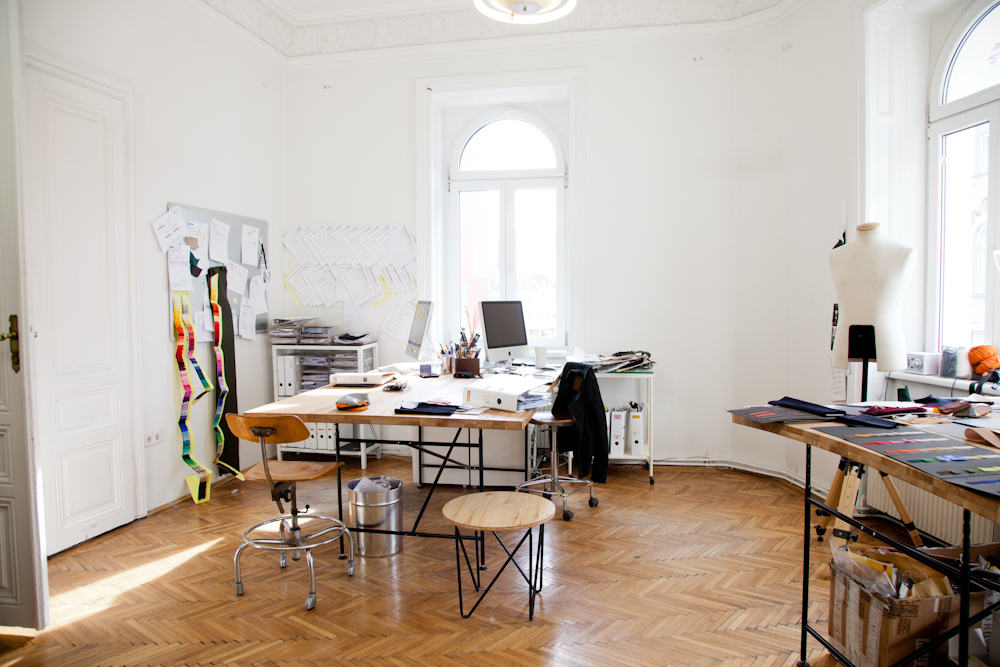 The infrastructure, which in other capitals offers a fertile breeding ground for artistic production, is somewhat lacking within the Viennese milieu. The creative center of the Vienna Business Agency was founded in 2003 as a service in order to confront this problem and provide support to the creative industries. This particular platform offers start-ups, as well as funding to existing businesses from a range of fields.

The branch has established a diverse network segments, similar to the foundation by which Freunde von Freunden was founded. The city of Vienna provoked curiosity for FvF, with its rich history and cultural heritage. Within our network we portrayed artists such as, Clemens Wolf, and musicians like, Wolfram Eckert in 2012. At the beginning 2013, we met fashion designer Helga Ruthner for a conversation, who alongside Hermann Fankhauser was able to successfully establish their Viennese fashion label within an international market. 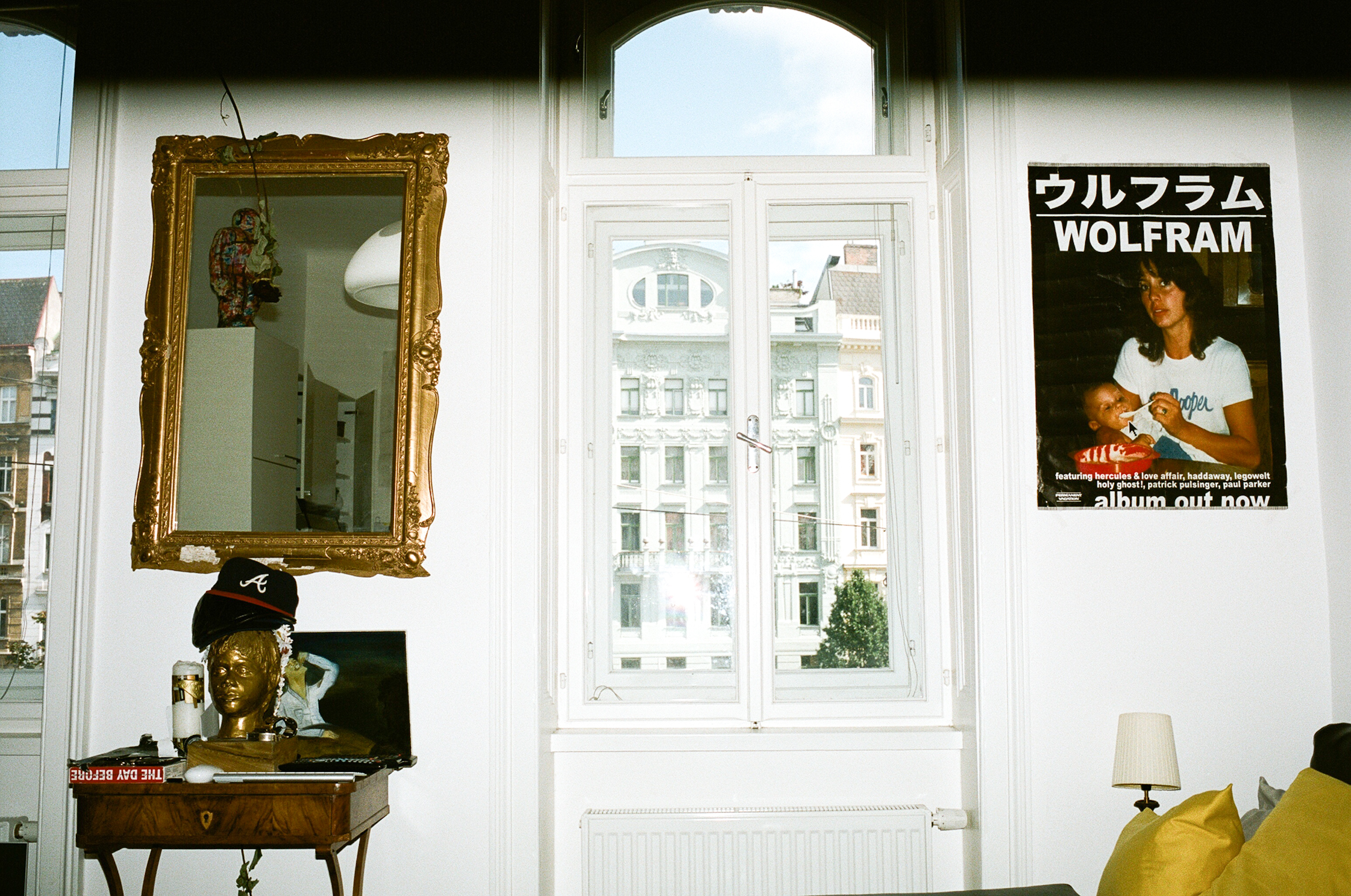 Lukas Gansterer supported us enormously also. This Vienna-based photographer, has been with us since the beginning, building our base in Vienna between his visits to Berlin. Gansterer appreciates his home city due to the excellent quality of living yet laments the lack of secure employment opportunities in the Viennese creative scene.

More than ten years ago, the seventh district experienced drastic change due to the overwhelming arrival of students and creatives on the look-out for cheap rents. This wave of new inhabitants led to gentrification of the city. Since then, the price per square metre has almost increased 70 percent and the newcomers are now grown-ups. 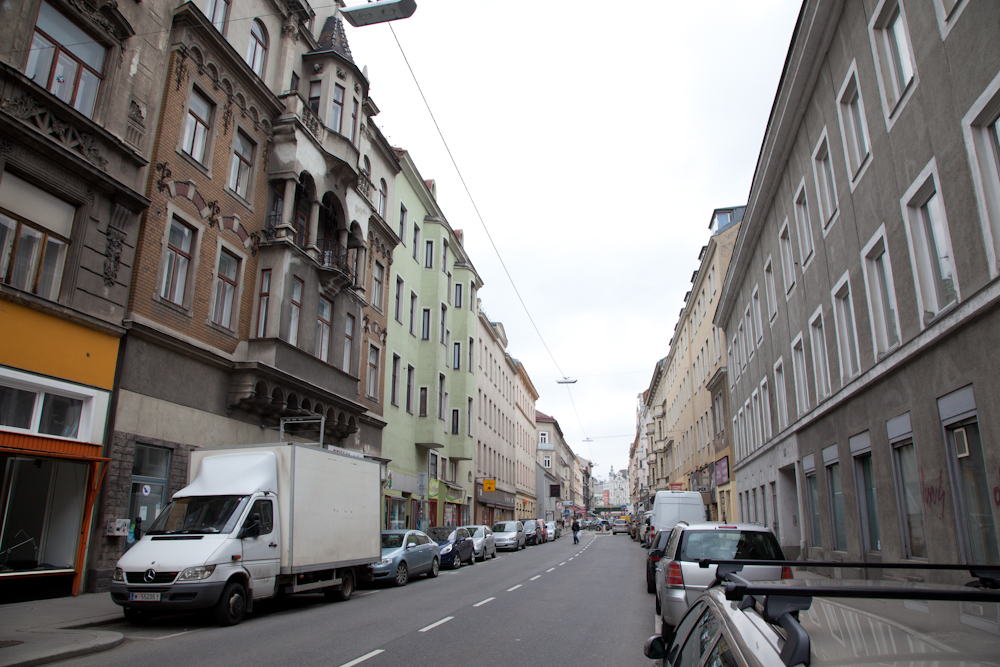 The district that stretches behind and alongside the Museumsquartier – one of the 10th biggest cultural areas in the world – has consequently developed into a creative oasis full of ‘do-it-yourself’ shops and contemporary concepts like the 25hours Hotel. It is exactly here where the newest generations of creatives want to work and live.

Within the last two years, a rapid and youthful process of change has begun within the 2nd and 6th district. Places like Ottakringer Bierbrauerei, the Brunnen, and Karmelitermarkt favor the displacement of ‘Beisln’ and birth of trendy neighborhoods. 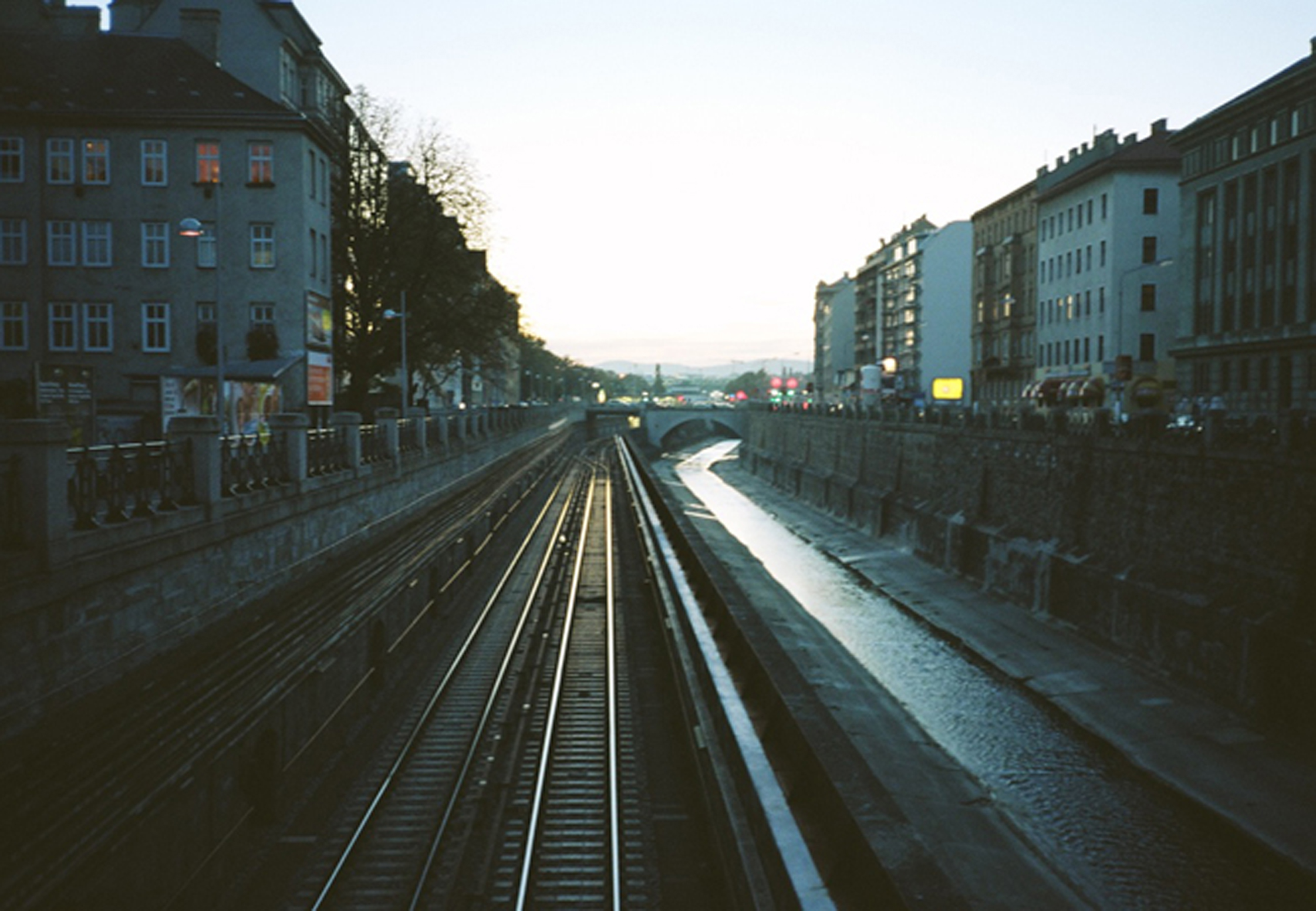 Slowly mindsets are changing and and support for younger creative is being demonstrated. The independent creative branch, founded by the Vienna Business Agency, positions itself in this environment. It offers support services that help to develop creative clusters; strengthen cooperations between creative industry, classical economy and science; and a foundation for creatives within the fields music, art, design, and architecture. With the goal of creating an economically sustainable basis for Vienna’s creatives, 1,657 professional jobs were created and secured within the last ten years. 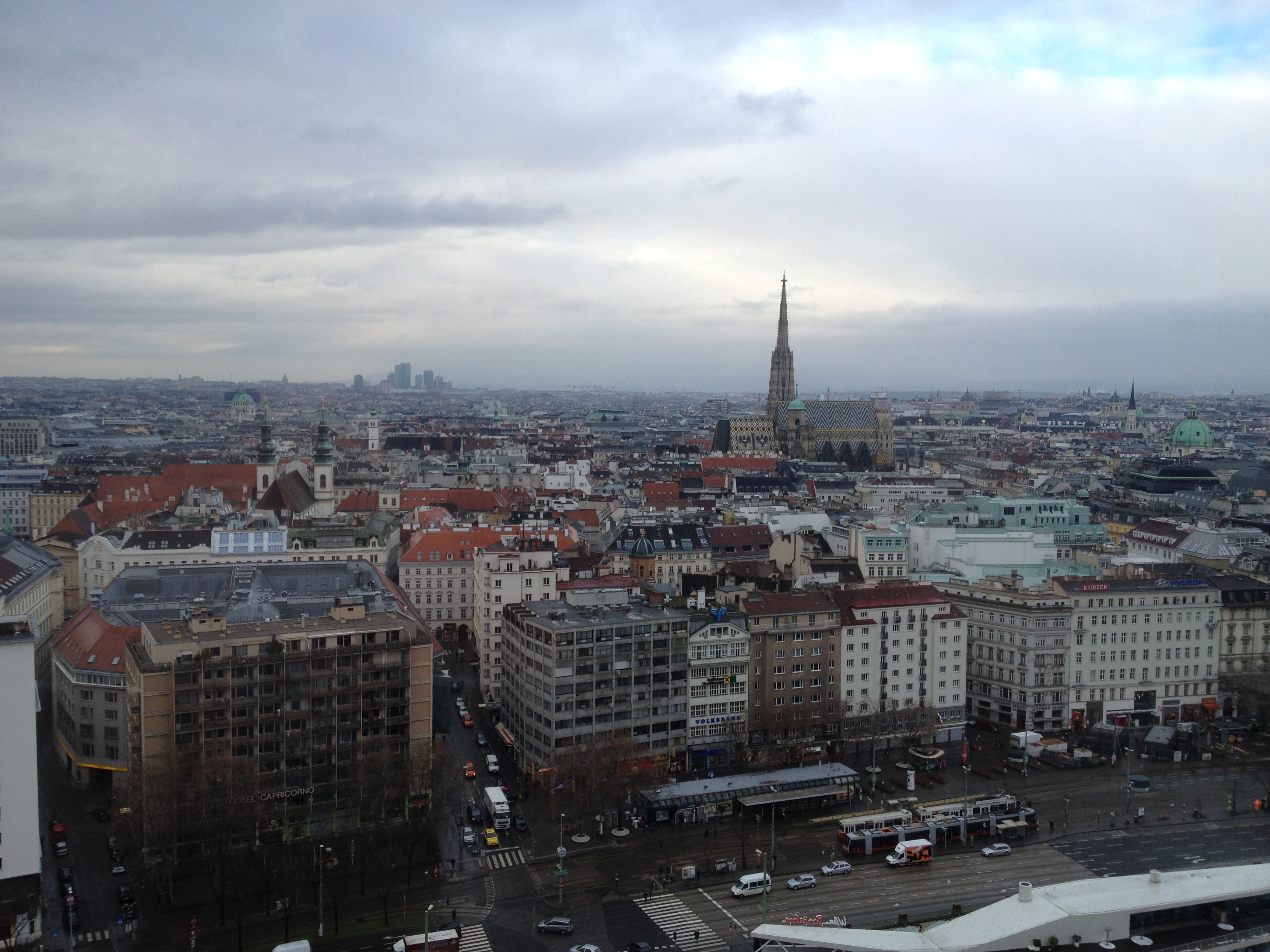 In order to further examine the creative scene and new perspectives within Vienna, FvF decided to collaborate with the Vienna Business Agency and portray a range of exciting and visionary individuals. Vienna Tourism and more local experts from the Austrian capital have provided us with valuable input. We are excited about this collaboration in 2013 and the opportunity to convey Vienna’s evolving hybrid character; one that melds tradition with innovation. 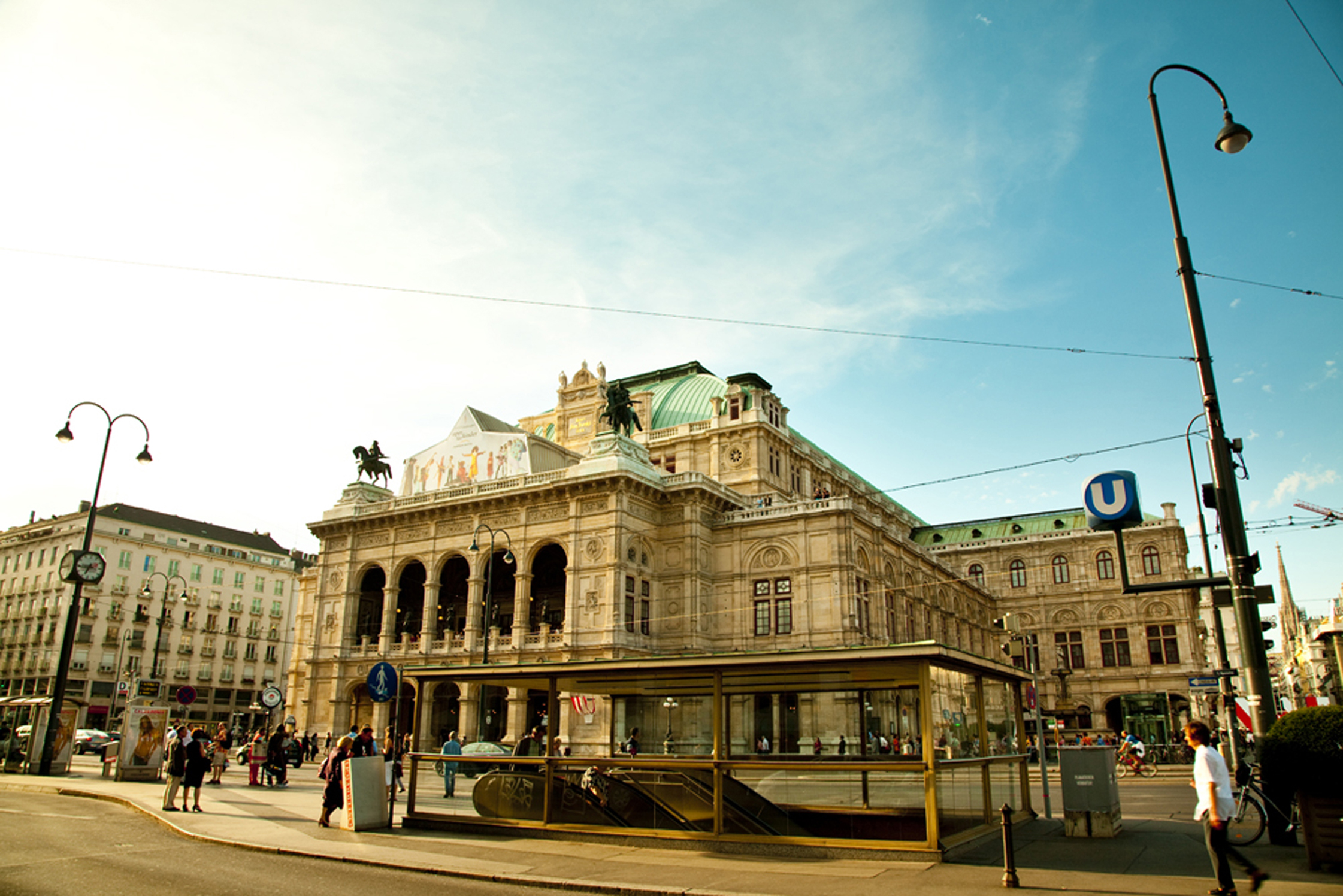 Berlin Squarespace Profiles Video
Video
Back to overview
We use cookies on our website to give you the most relevant experience by remembering your preferences and repeat visits. By clicking “Accept”, you consent to the use of ALL the cookies.
🍪 SettingsAccept
Manage consent