We created the Journal section in order to reflect upon new developments within our work and give insights in the concepts and ideas that drive Freunde von Freunden. The Journal Posts mostly reflect on macro topics of the daily life and the details about our publishing activities – such as ‘Creativity and Urban Space‘ or ‘Introducing Thinglink‘. This week we add some research and connect with the local living characteristics of Amsterdam.

This Journal Post is part of an interior- and trend research project that FvF is currently conducting with Esprit home. Through our continuous monitoring of local and global shifts in the socio-cultural sphere, we are able to provide insights from different angles. After Amsterdam, we will present more local reports from international cities. 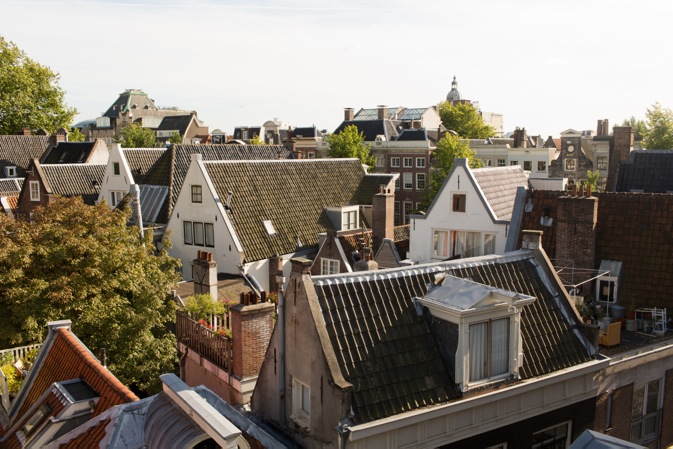 In search of affordable living spaces, many people move to former working class neighborhoods and reinvent their immediate surroundings. Those are global dynamics currently happening in all cultural capitals around the world. People shape their neighbourhoods and find new alternatives for private transportation such as car sharing or cycling and with these ideas support a visionary urban culture. They move and define new areas of attractiveness.

A good example for this is Amsterdam Noord. Noord gestoord, which literally translates into crazy north, exemplifies the recent changes and underlying dynamics that shape the city of Amsterdam since its very founding. The Crazy North slogan got adopted by the young and creative who began to move to the most Northern neighbourhood of Amsterdam, but is not limited to this area. Everyone can probably name a district in his hometown where this takes place: former warehouses transform into high-end restaurants, the abandoned NDSM shipyard now accommodates dozens of work studios, and luxury apartments emerge where an oil major once used to run experimental refining facilities. 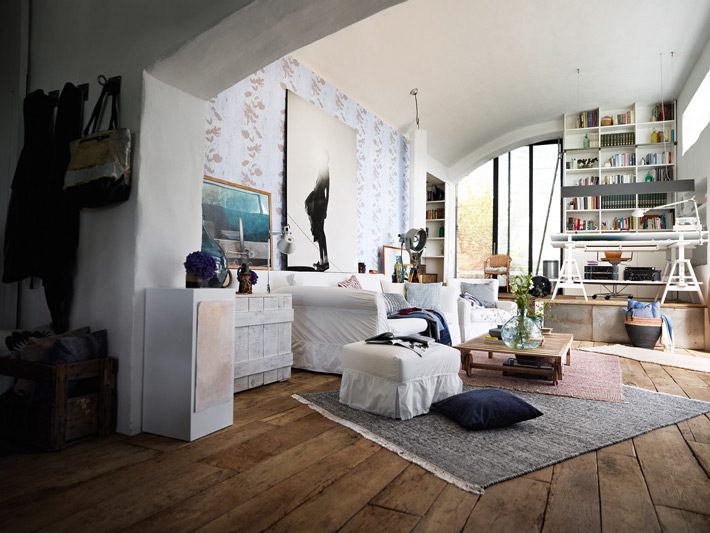 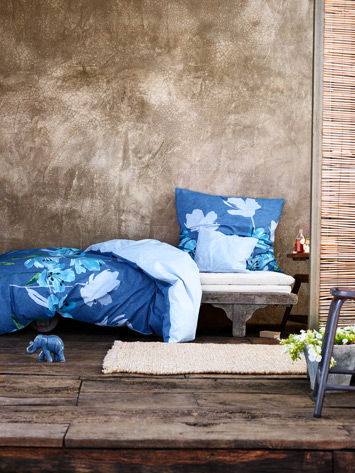 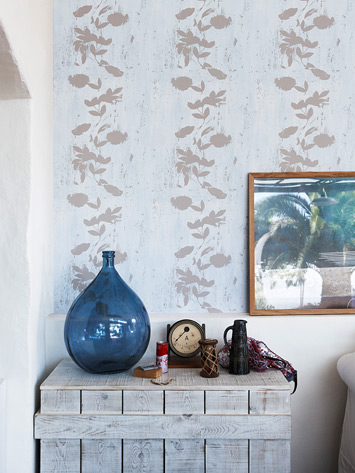 Nowadays the expression also covers the pioneering projects, emerging art scene, and daring redevelopment of old industrial buildings that mark the neighbourhood. The resulting contrast and transition between the new arrivals and original inhabitants is not limited to Noord, but characterizes the entire city of Amsterdam. The diverse mixture of cultures, ages, and ethnicities keeps the city in motion. Visited by numerous seamen, traders, and citizens of the former colonies, Amsterdam has embraced its diversity centuries ago. 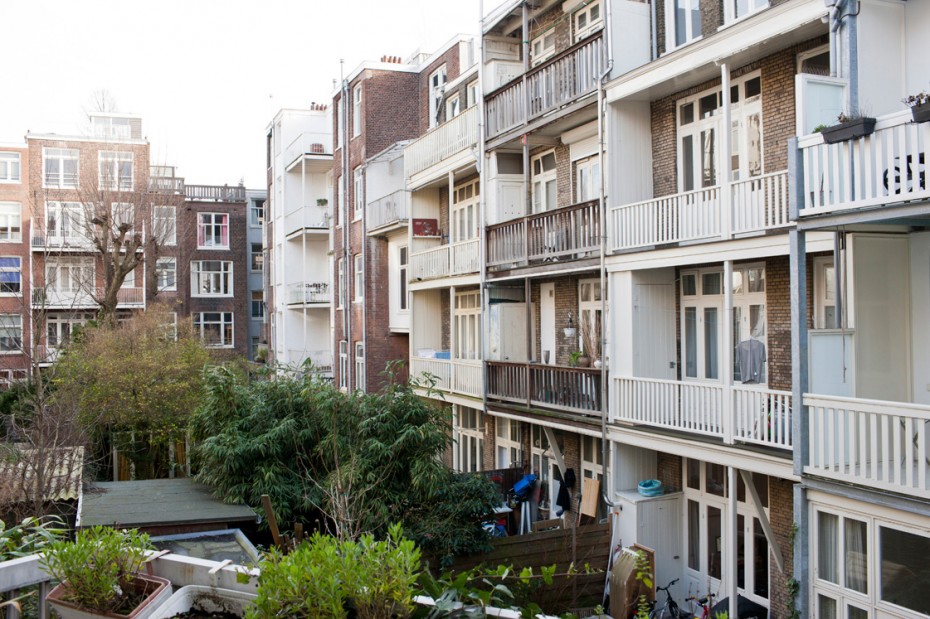 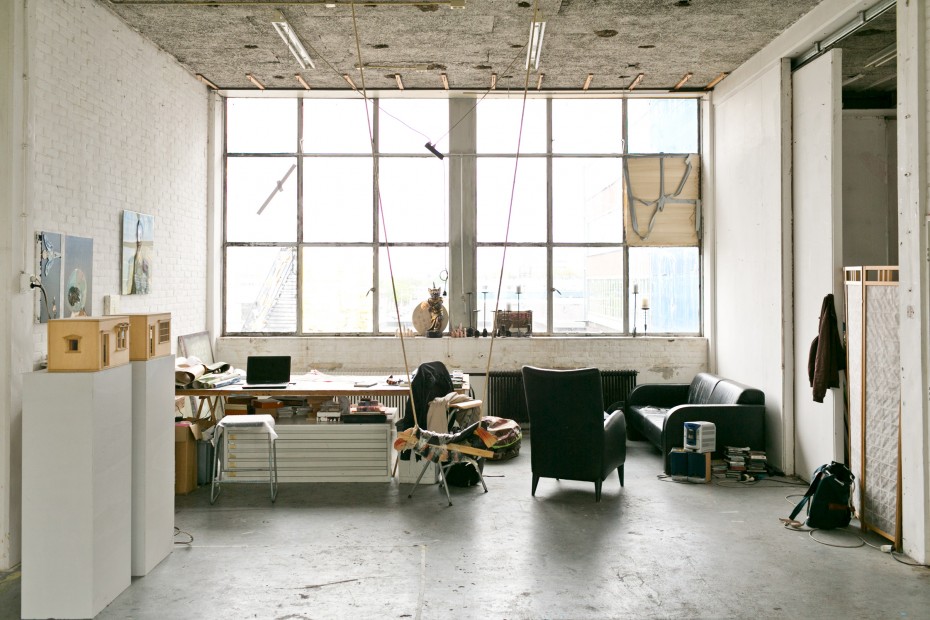 Walking or cycling through Amsterdam gives a fair impression of the direction the city is heading towards. The change in its bike fleet composition is one of the most visible proofs. Carrier tricycles, that do a good job for transporting a flock of children, become ever more dominant on the streets. But especially the increasingly abundant brakeless fixed-gear and retro racing bikes give evidence of social change at hand. 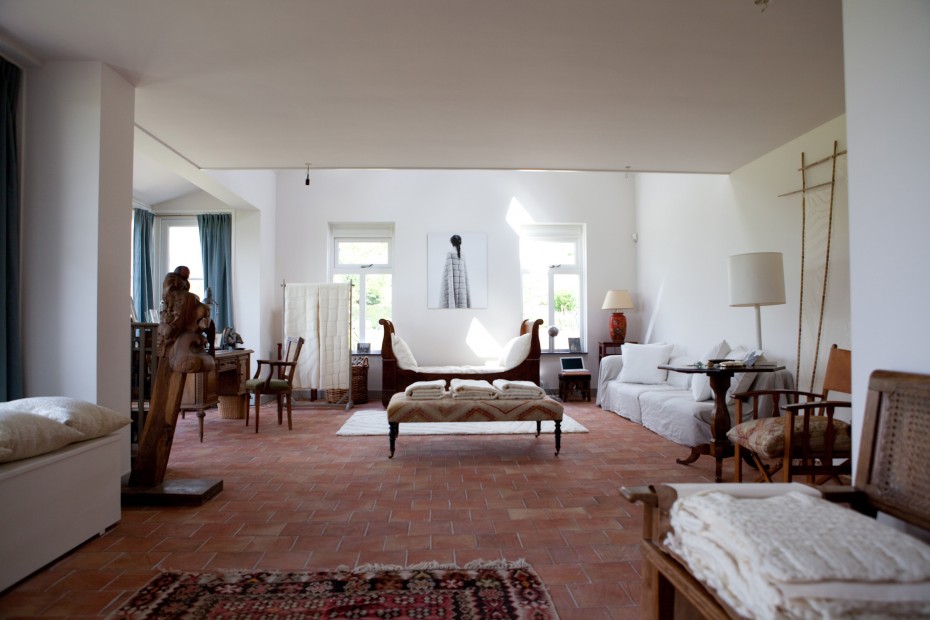 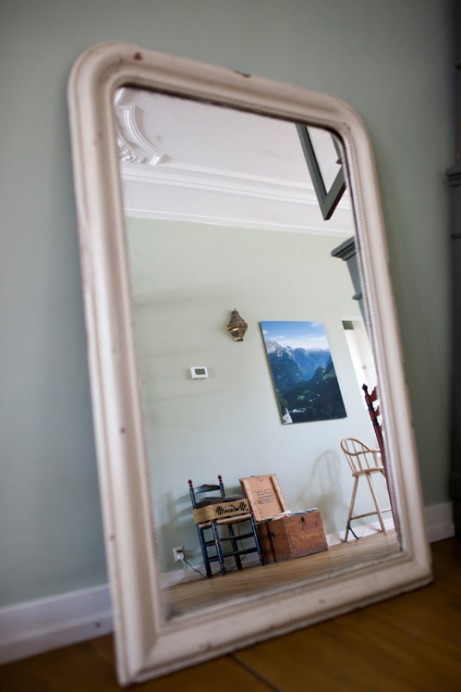 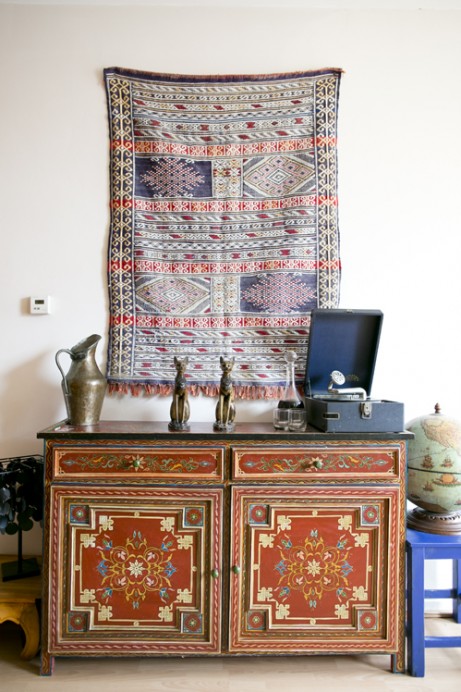 Aside from the established niches, such as vintage clothing or second-hand music records, the idea of reuse or alternative use is becoming mainstream. The notion of sustainability takes root. Like wearing worn-out denim jeans and finding out these are actually your favourite pair of trousers, Amsterdam increasingly values the used, genuine, and authentic products, concepts, or ideas. When you stroll over the many flea markets in the city, you can see people transforming the old into something new – pillow cases made out of old denim pieces can be seen as one example of this approach. 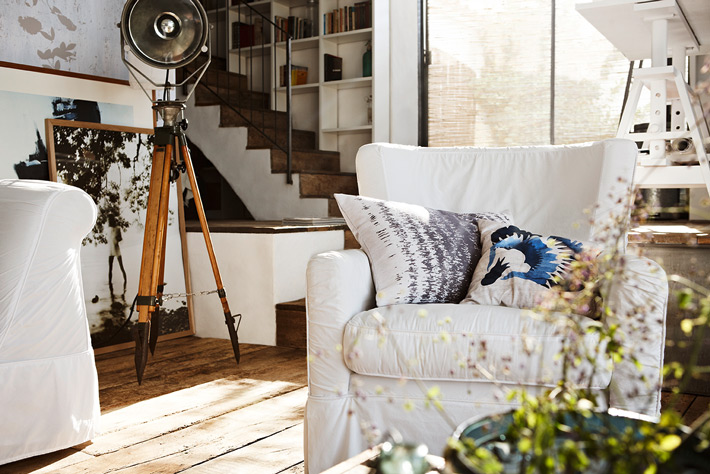 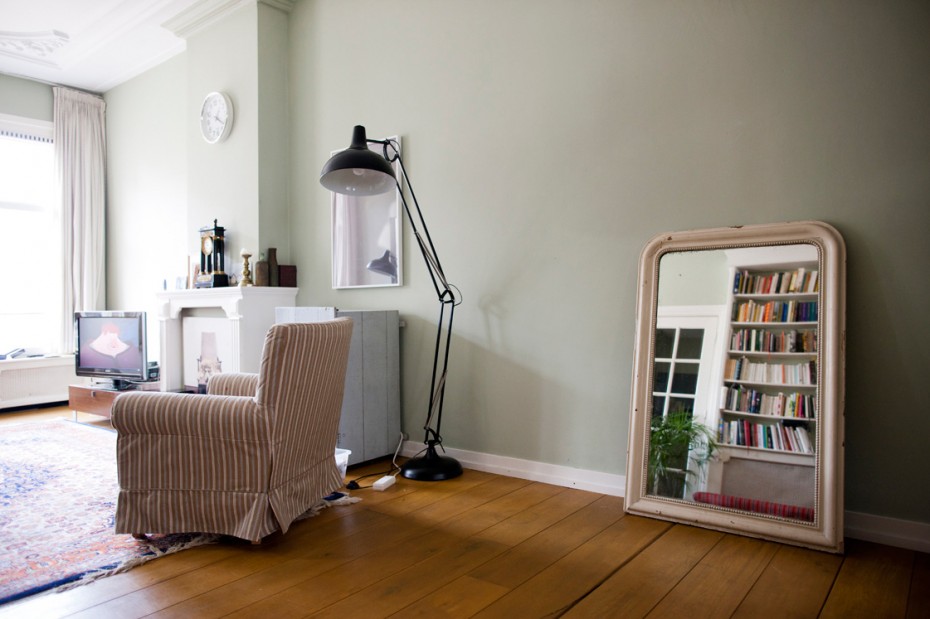 This shift away from naked consumerism fits the Dutch capital well. Amsterdam can be considered an overcoat, worn by millions of all sorts and conditions of city-dwellers. The brick facades, the massive wooden roof beams, and antique door fittings bear witness of centuries of history. Now with the redevelopment of old warehouses, a new layer is being added. The city’s industrial part history, and its forlorn shipbuilding sector are becoming an integral part of urban Amsterdam. Unfinished concrete walls and old-fashioned skylights of workshops more and more often form the backdrop of trendy hangouts. Details like raw wooden floorings or industrial metal lamps often pay tribute to this heritage. The industrial roughness forms a welcome contrast to the picturesque canal-lined city centre. 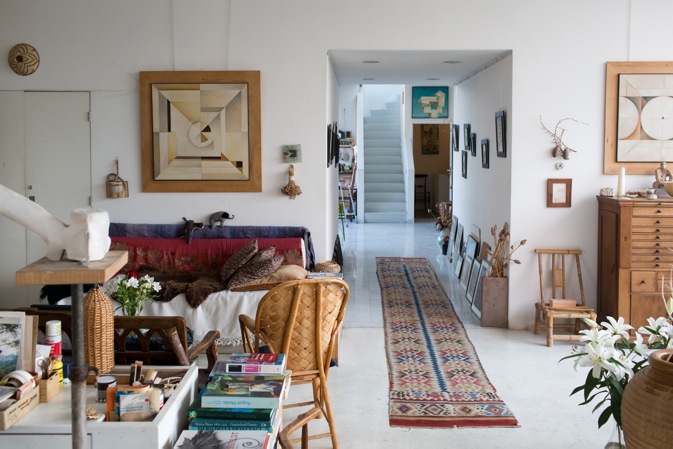 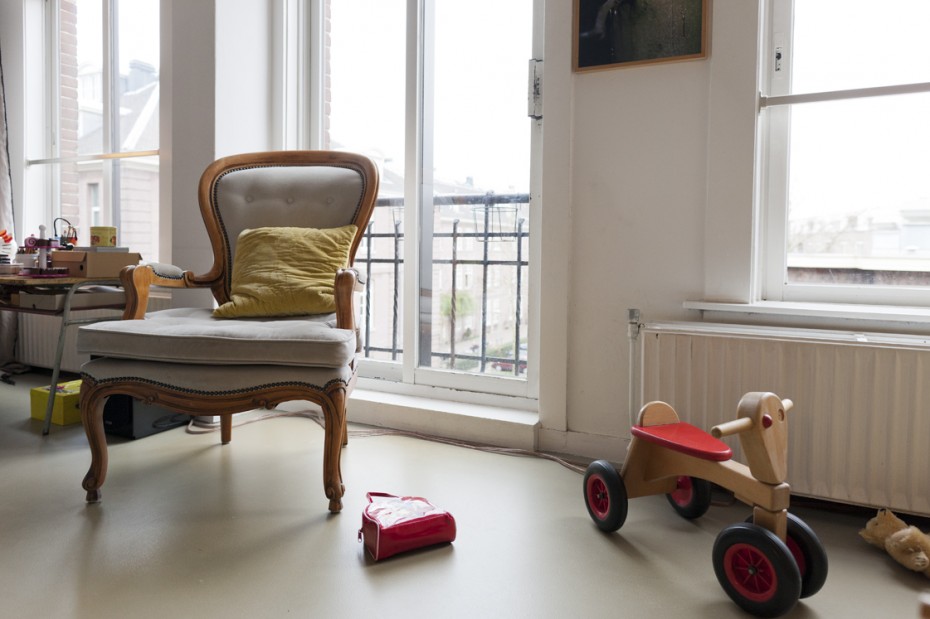 Those living in the city these days have an interesting way of dealing with the city’s past, which only becomes evident when one meets people at their apartment or studio. An abundance of people seem to be unaware of Amsterdam’s long history and the events that once took place in their own house or neighbourhood. But on closer inspection it turns out the city’s past still defines interiors and to some extend directs the way residents shape their lives. 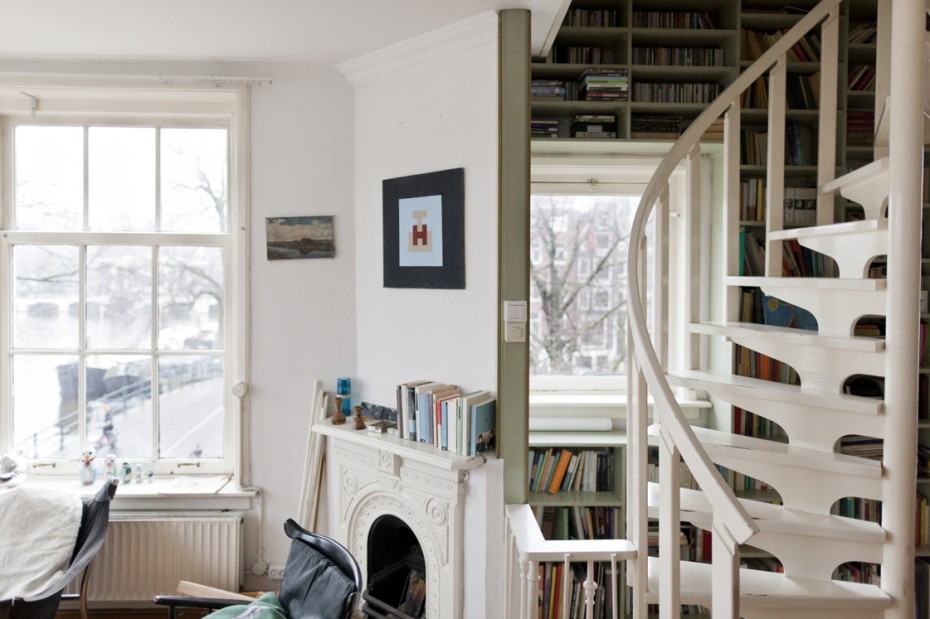 Many apartments breathe a sense of tidiness, without compromising comfort or cosiness. Interiors are well thought over, displaying a certain level of thoroughness. Modesty and a hint of extravagance meet somewhere in the middle. It is this delicate manner of balancing that typifies many of Amsterdam’s interiors. The city’s residents have adopted a particular compromise, which mediates between displaying good taste, prosperity, and practicality.

Expats and foreigners, who have settled in Amsterdam for good, provide some welcome diversification. They bring a fair share of renewed dynamic with them that doesn‘t neccesarily conform with any Amsterdam stereotypes. Apartments are filled with inimitable collections of artefacts, drawings, books, or boxes with personal memorabilia. These places often recall associations with the residences of rich merchants or regents that once reigned over Amsterdam. 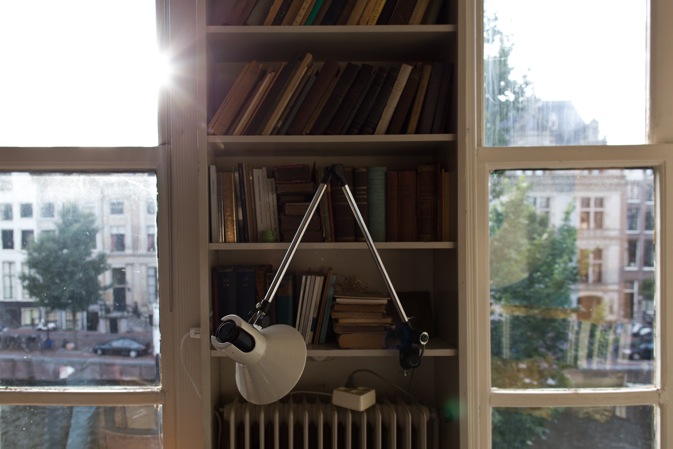 The Dutch capital is not only being used and reused by successive generations of city-dwellers, Amsterdam also nurtures that very culture. Noord gestoord provides a vivid insight in the dynamics that create and recreate its character and the mind-set of residents. In a way the city is like denim: rough-textured, comfortable, but especially apt to change over time. Moreover, like the rough cotton fabric, the playground Amsterdam accommodates this change.

The traditional tablecloth-sporting pub, where people of varying plumage used to meet and mingle, rapidly makes way for coffee places – the ones that actually sell great coffee. They arise everywhere, and it is exactly here where Amsterdam meets up, exchanges ideas, and gives shape to the city. 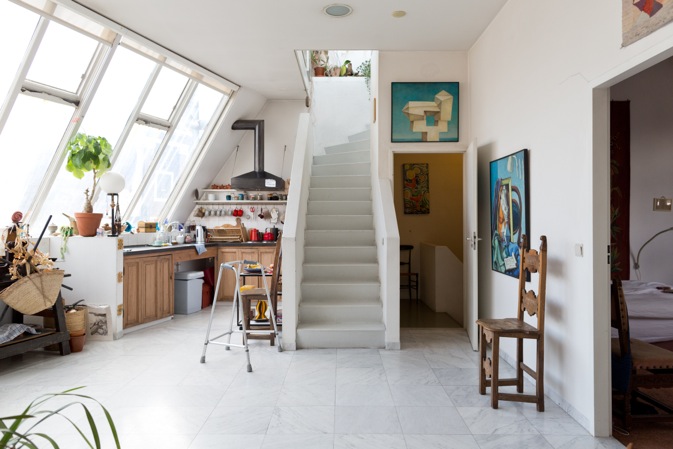 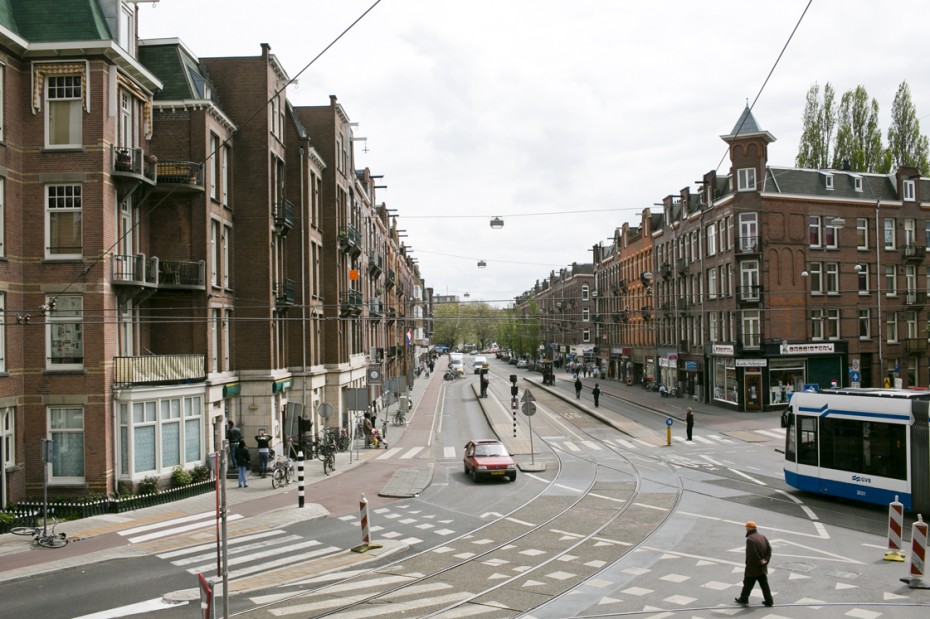 This Journal Post is part of an interior- and trend research project that FvF is currently conducting with Esprit home. Through our continuous monitoring of local and global shifts in the socio-cultural sphere, we are able to provide insights from different angles. After Amsterdam, we will present more local reports from international cities.

Mallorca Art Features Travel
Travel
Back to overview
We use cookies on our website to give you the most relevant experience by remembering your preferences and repeat visits. By clicking “Accept”, you consent to the use of ALL the cookies.
🍪 SettingsAccept
Manage consent