This month we were thrilled to be invited to DLD (Design Life Design) 2014 – one of the world’s leading conferences on media, technology and all things digital – to host a panel about creatives in Berlin and Munich.

On the evening of the 20th of January we assembled a crowd at Munich’s Kong Club to debate “Style or Substance: The Roles of the Creative Class in Berlin and Munich.” Representing Munich panelists included Bart van der Heide, director of the Artists’ Society Kunstverein München, and jewellery designer Saskia Diez. Representing Berlin was media artist Simon Denny and founder of music web video platform tape.tv and former FvF guest Conrad Fritzsch. The entire discussion was moderated by Kati Krause, creative communications manager at Etsy and FvF collaborator.

At first, we tried to get some of that old Munich vs. Berlin rivalry going, but soon enough we had to admit defeat: it seems that if it ever really existed, it’s a thing firmly of the past. Our panelists were far too reasonable for such squabbles.

The general agreement was that for creatives, Berlin was a great place to live and Munich a great place to earn money. However, Saskia Diez is happy her three children are growing up in safer Munich. Despite economic statistics rating the size of Munich’s creative industry – which, arguably, includes media giants such as ProSiebenSat.1 – as far greater than Berlin’s, the panel was unanimous in its verdict that Berlin’s creative scene is far more influential and, ultimately, more creative. 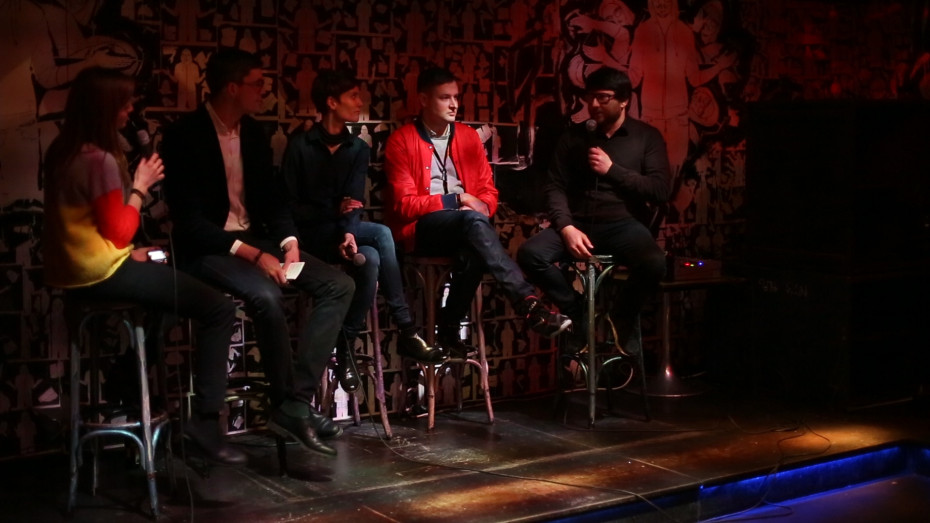 Artist Simon Denny, who hails from New Zealand and spent some time in Frankfurt and Munich before moving to Berlin, stressed that the great advantage of Germany was that thanks to it’s many creative centers with strong connections, there’s no need for an artist to settle for just one city. Of course, there are some differences. Munich has better funding for artists but is not doing enough to combat it’s astronomical living costs, while Berlin’s efforts to support its creative sector were discredited especially by Conrad Fritzsch, who argued that it’s better not to do anything than have it done by people who, in his words, “have no idea.”

All in all, the conference made for an interesting discussion and an entertaining evening, and we would like to thank everyone who attended and of course DLD for inviting us. We were able to inspire some thought provoking post-panel debate and would love to hear your thoughts on this topic. 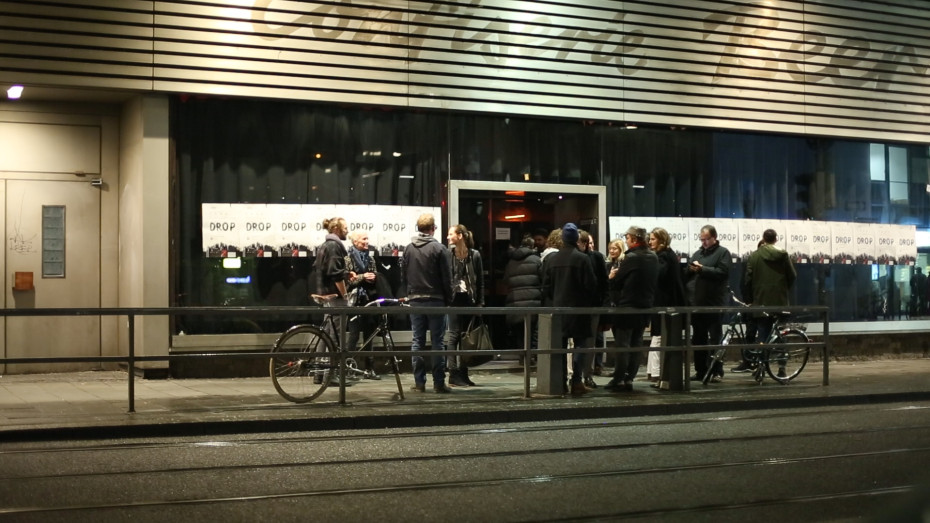