Isabel Allende is an iconic Chilean writer who has written countless works of fiction, including the best-selling novels The House of the Spirits, Eva Luna, and City of Beasts, as well as various memoirs, such as her latest release The Soul of a Woman. Writing in her native Spanish and often including aspects of magical realism—a literary genre that paints a realistic view of the modern world while also adding magical elements—her books have been translated into over 40 languages and over 70 million copies have been sold worldwide.

In this episode of the Friends of Friends podcast, Isabel joins writer Saskia Miller from her home in California for a conversation about her life, her characters, and finding her voice as a writer. She also reads two extracts from her first novel The House of the Spirits.

Below you can find a few highlights from the conversation, as well as related links where you can find out more about Isabel’s fascinating work.

On writing her The House of the Spirits

“The story just went crazy, I couldn’t control it. The characters were just coming and I realised I was writing something that was not true. It was my truth, my vision, my memory, but it wasn’t reality. But I didn’t care. I just kept on writing.”

On the military coup in Chile

“Things were building up… but we didn’t believe it would happen in Chile, because we had a very long history of democracy. We thought that military coups happened in some banana republics far away, but not to us. So when it happened on September 11, 1973, it was such a shock. The country was taken over by the military in a matter of hours because there was no resistence. My life as a journalist, and a citizen ended there.”

On being exiled from Chile

“I left for Venezuela, alone at first, thinking it wouldn’t be for too long. Shortly after, my husband realised it was not safe for me to come back, so he left with our two children and we met in Venezuela… we lived there for 13 years.”

On having her work translated

“Language is like blood. It’s so personal that it’s hard to recognise my own text when I see it in another language.

“People believe in destiny because they know they have so little control over their lives. It’s only in industrialised countries in the west that people have the feeling that they can make their lives the way they want. But that’s not the case everywhere in the world. The theory is that you are born with a set of cards that you cannot change. Race, religion, health, gender, age: all those things are predetermined. With those cards you play the game the best you can. The most important things that have shaped my life were completely out of my control. That for me is destiny.”

“I feel that I am connected. My life on its own is not important. I am just part of a collective. I am part of my ancestors, background, country, family, descendants, the place where I live, the time where I live. My presence in this time and this place has a miniscule effect, but that little effect is my contribution. So I don’t feel isolated. I remember when my daughter died, I never said: why me? Because why not? Why am I different? Losing your children is the oldest sorrow in humanity.”

“I don’t think we will go back to what was normal before. We will have a new normality. I’m looking forward to that, because I think there is a possibility that the world will be better, not worse.”

On writing your truth

“Your truth is something that taps into the collective consciousness: the collective dreams, and fears, and hopes. You are contributing. You are uniting people. People who read your book and identify with the characters are not so lonely. They say, other people feel like me. They may have other cultures, races, or live in different parts of the world, but we’re all the same.” 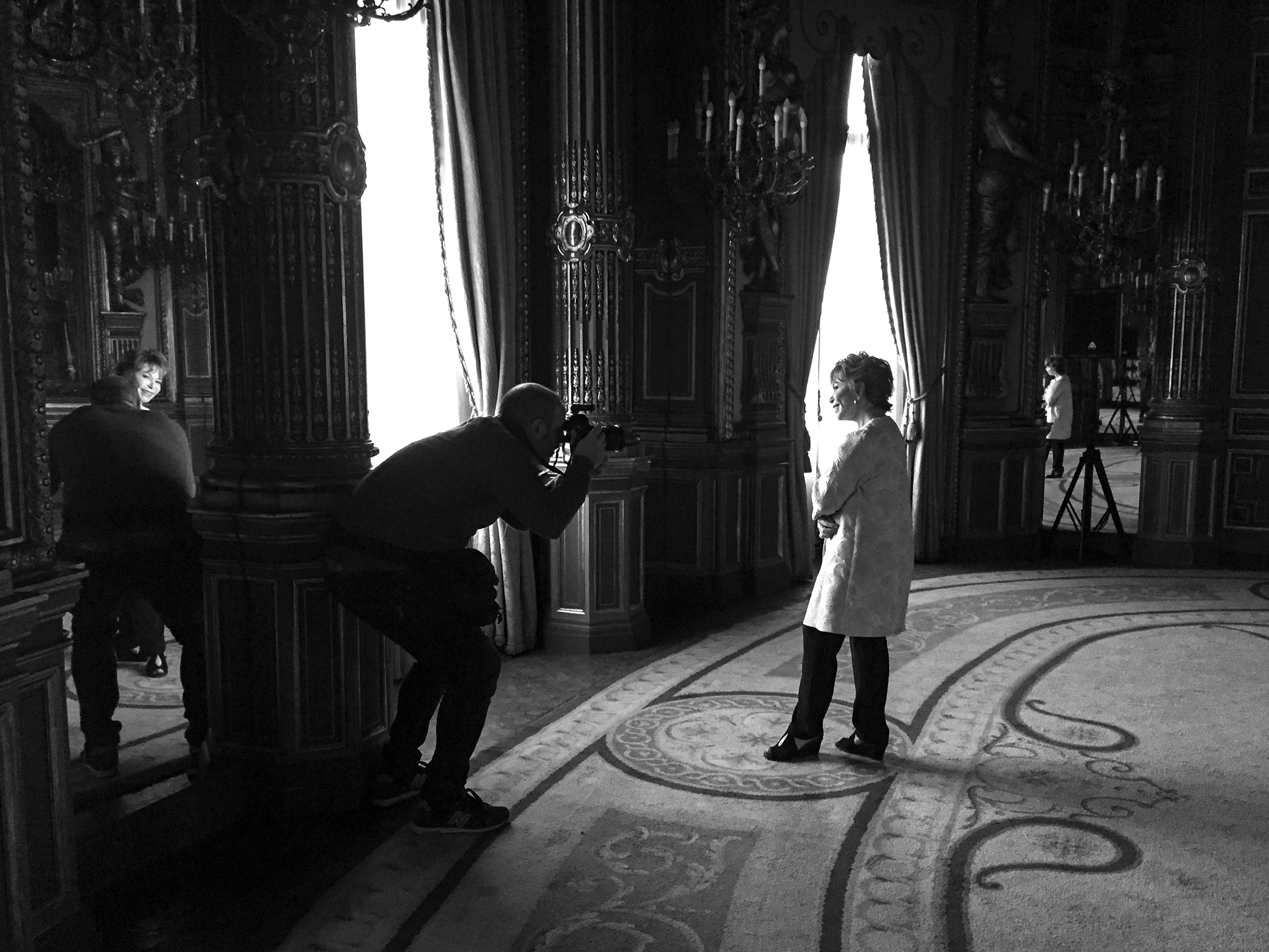 “Your truth is something that taps into the collective consciousness.”

Not ready to join yet? 👀
Click here to view the article.