FvF Mixtape #67 is compiled by New York painter Alex Asher Daniel. Alex grew up listening to a wide variety of music, from his parents Folk and Chicago Blues records, to the R&B and Funk of his neighborhood surroundings. His well-known and eclectic music collection has been a lifelong passion, which he now shares while playing tunes at various venues around the city. An active member of the bay area Hip-Hop golden era of the early 90s, Alex has recently completed the score and music supervision for the upcoming documentary on Hip-Hop legends Souls Of Mischief and their seminal album 93 Til Infinity. 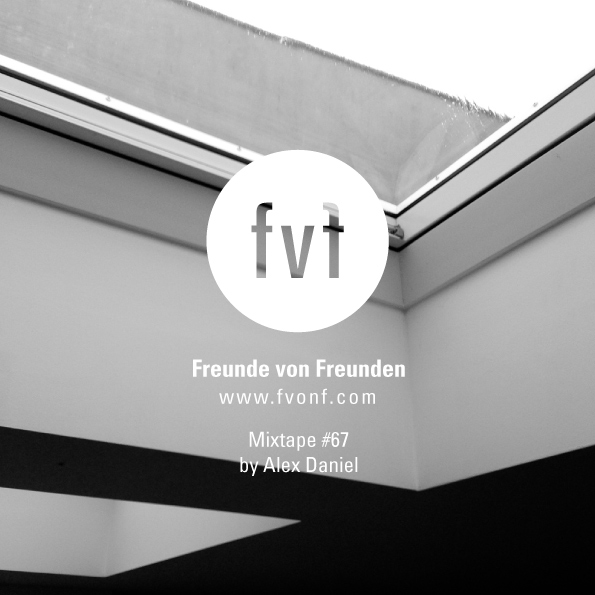 For this special FvF mixtape, the Manhattan based artist created a chill late night mix for us of his winter favorites from R&B and Post Dub, to Neo Soul featuring artists such as Banks, Bondax and Rhye. Snuggel up and press play!

Glasgow London Mixtapes Music
Mixtapes
Back to overview
We use cookies on our website to give you the most relevant experience by remembering your preferences and repeat visits. By clicking “Accept”, you consent to the use of ALL the cookies.
🍪 SettingsAccept
Manage consent