Despite having their 20-year anniversary tour postponed due to the global pandemic, Berlin-based musicians Inga Humpe and Tommi Eckart of 2RAUMWOHNUNG are continuing to create music through the crisis. 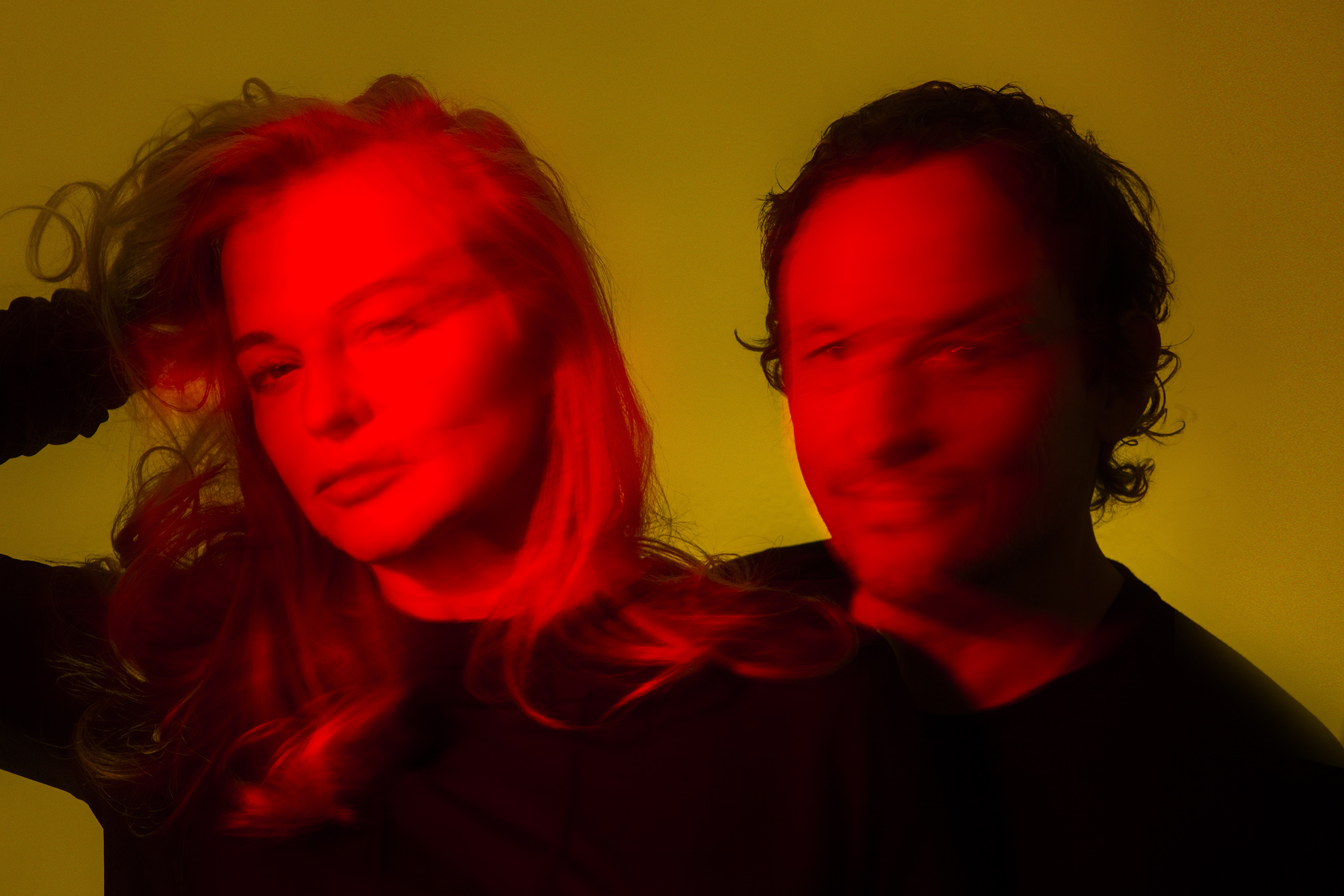 “The absence of concerts and parties this summer will be very hard for Berliners. But I also think it will help us all to be grateful for the things we usually take for granted.”

2RAUMWOHNUNG is a German electro-pop band based in Berlin. Made up of Inga Humpe and Tommi Eckhart, the duo have been producing music together for the past 20 years. This interview was produced as part of our Mixtape series, in which international creatives curate playlists of music that inspires them. Head over to the Mixtape section to find out more.

Berlin Singapore Mixtapes
Mixtapes
Back to overview
We use cookies on our website to give you the most relevant experience by remembering your preferences and repeat visits. By clicking “Accept”, you consent to the use of ALL the cookies.
🍪 SettingsAccept
Manage consent